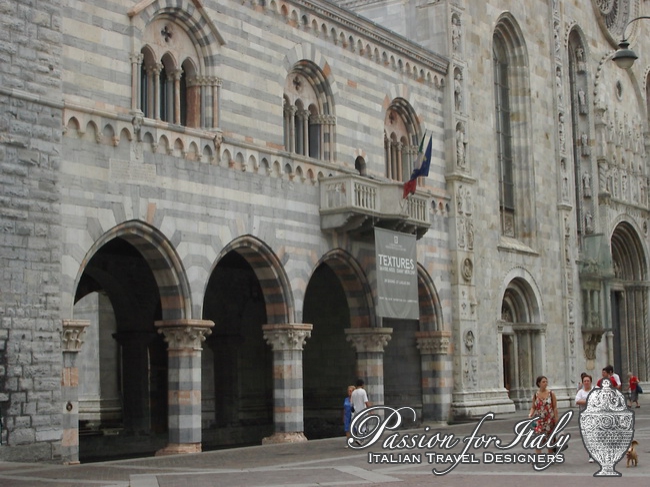 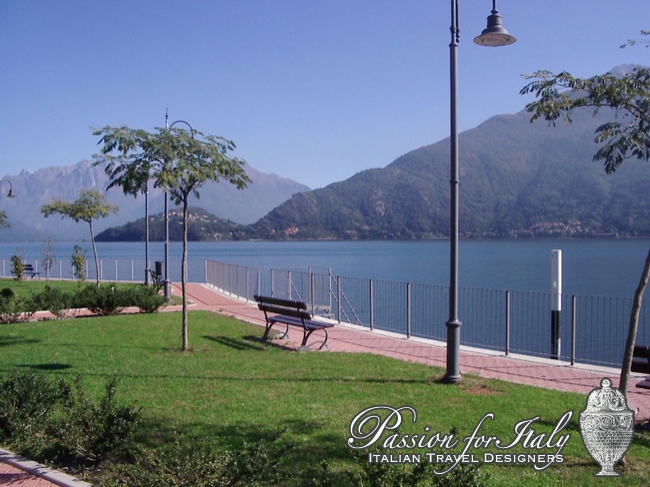 Indeed the Italian Lakes, and Lombardy’s Lago di Como in particular, have been highly regarded since Roman times and this area is full of cultural associations as well as being the haunt of visiting aristocrats. Wordsworth waxed lyrical about this ‘treasure’ and it is still little changed from its heyday in the 19th century when it was an extremely fashionable destination.

The moderate climate that allows vines, olives and lemons to ourish in sight of snow-capped peaks, the combination of clear, deep water and high mountains and the close proximity to Milan, Bergamo and a number of other cities has proved an irresistible cocktail of all that’s good about Italy to many visitors. It is a place for relaxing drives and a slow pace if you do not go in summer.

A fifty km long inverted ‘Y’ shape reaches close to the Swiss border at its northern end and at the south-western tip lies Como, the elegant city that gave its name to the lake. At the end of the south-eastern leg sits the busy commercial centre of Lecco.

The lake gets more peaceful as you head north from here and at the middle of the upturned ‘Y’ are Bellagio, Menaggio and Varenna, occupying three equally beautiful sites.

To savour the charms of the central Lake Como area you just have to visit genteel Bellagio (yet another town dubbed the most beautiful in all of Italy) which has long been a magnet for writers, composers and artists and it is not hard to imagine why. Franz Liszt said of Bellagio ‘I know of no other spot more obviously blessed by heaven.’

Drive around the small villages or catch the ferry across the lake. Have lunch in one of the many outdoor restaurants that grace the lake with its magnificent views. Lake Como is the place to relax, away from the hustle of the big cities.

The gentle climate allows wine to be produced and a wide range of both Alpine and Mediterranean flowers flourish here.
In summer there is a music festival, with a focus on chamber music.