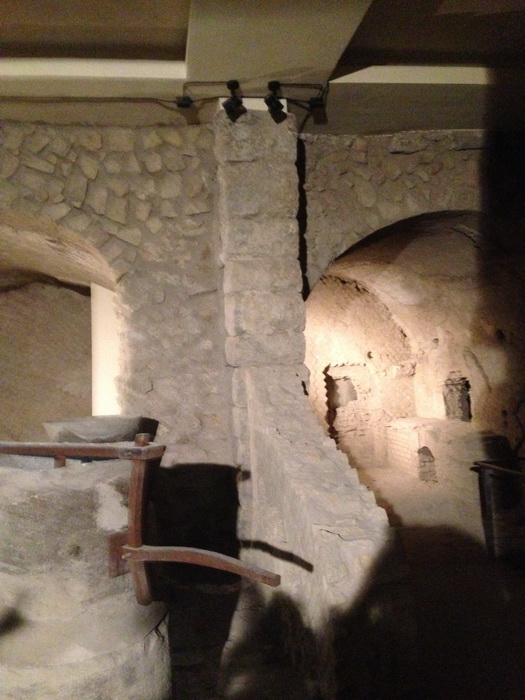 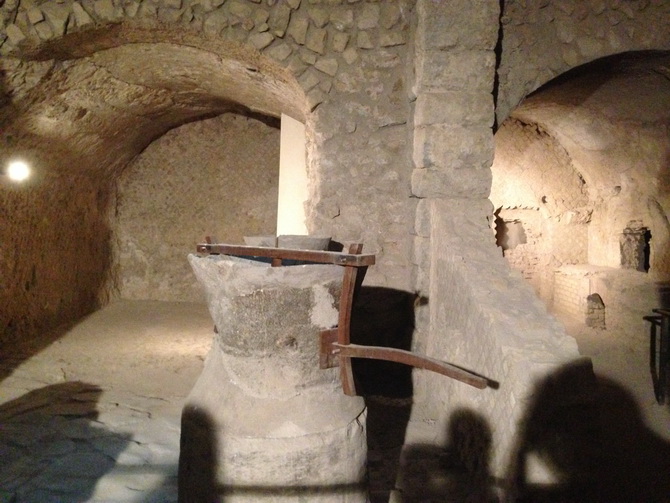 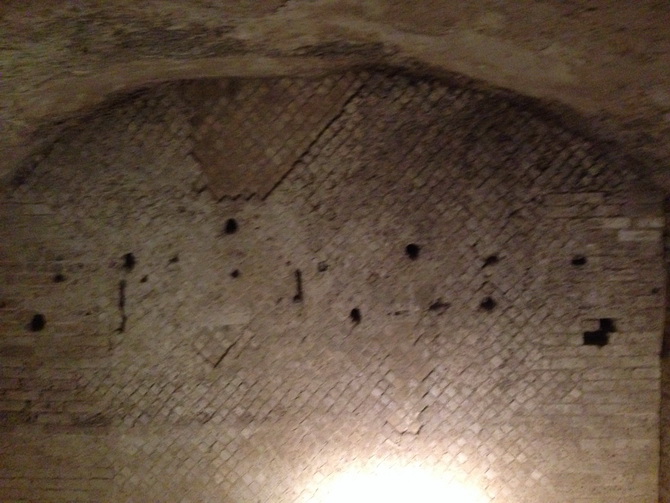 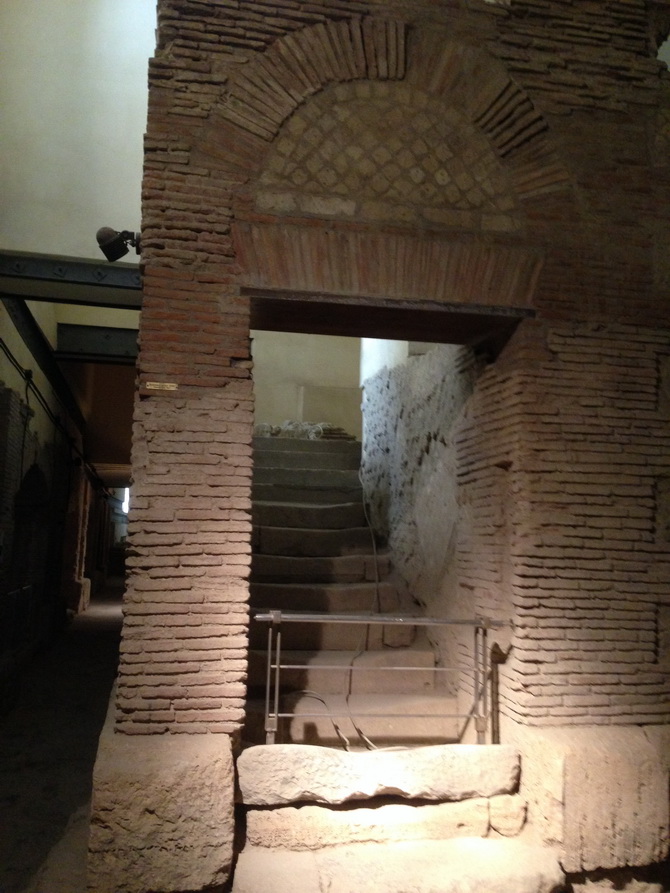 Private Guided Tour of Rione Terre Pozzuoli, Campania.  Rione Terra Roman Village, is the ancient village below of the ancient historical center of Pozzuoli on the bay of Naples, Campania. The village was abandoned in the 1970s, due to an earthquake but now is being restored.  This is a private guided tour for two hours showing three levels of civilisation, with an incredible excavation revealing below the underground Roman city. If you love archaeology and ancient history this tour of Rione Terre is the place to go.

Today the Rione Terre underground Roman village is being restored by an amazing project funded by UNESCO which encapsulates more than 2,000 years of history in one place.

The cliff made of tufa, on which stands the village is surrounded by the sea on three sides. It was the site of the first housing settlement of the ancient city of Puteoli where, in 529 B.C. , exiles from the island of Samos probably landed. These people founded the so-called Dicerachia (“the Government of the law-abiding”).

In 194 B.C., the Roman colony of Puteoli settled here. The city plan can still be seen today in the perpendicular road structure, made up of two main roads, the decumanus maximus, today’s Via Duomo, where the ancient paving is still preserved under the modern road and the cardo maximus, the current Via del Vescovado.

Today an underground passage allows us to follow the original ancient street and to appreciate the restored shops, buildings, spas and homes. Areas consisting of ancient granaries (horrea) have been preserved and we can also see spas with coloured marble floors, cisterns, colonnades and shops related to bread making activities.

The Tempio Duomo consists of Augusto’s ancient temple , constructed over a sacred building dating back to the Republican Age and transformed into a cathedral in 600 A.D. The Duomo has been completely finished and was inaugurated in May 2014 and consecrated and mass is now celebrated every Sunday at midday.

The restoration combining the old and the new is breathtaking – an amazing restoration – if you are interested in architecture you have to see this – one of the best in Italy and exceptionally done with coexistence of ancient and modern architecture side by side – see the columns of Augustus temple embraced by modern glass.

Prices vary depending on size of group contact us for bookings.